This is a contest of strength, this is the courage of the war, we are looking for the Scholar Hercules. Shura Lang 2013 Wrestling Championship start the first day, female players from all sectors of the company have staged their debut, resorted to all the stops with a rival. 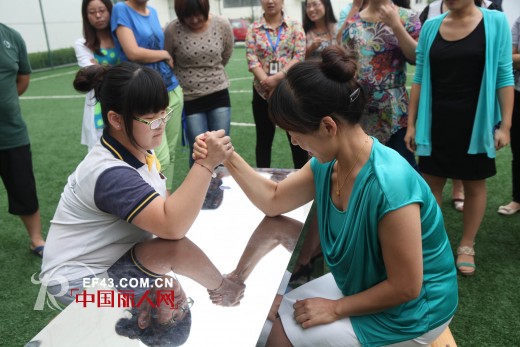 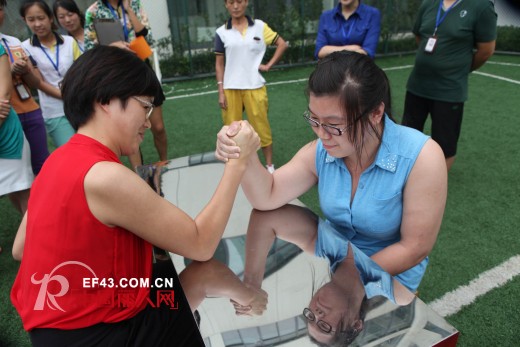 Accompanied by the autumn wind, Shoulan Wang wrist force start the race, the king of wrist force divided into men's and women's team competition. In the first round of wrist force king, Shurang Hercules took turns to play, especially the two heavyweight men's exciting matchup, so that the audience had enough addiction. Is the so-called strong strong middle hand, after a couple of duel, spike directly opponents, to rapidly defeat the ears of the potential to quickly defeated, more evenly matched hard to resolve those who, one from the Security Section Veteran, a sunshine from the fur factory guy, the strength of the two eventually shake hands and cut smoothly. After the first round, the second round of competition staged fiercely, short-listed male and female players to enter the final part of the game, all struggled. I saw the players force the whole body, facial expressions are corrected together, less than the last second never give up hope. In particular, the duel of players with considerable strength led to the screams of spectators in the audience. In the event of a stalemate, the first round ended in a tie and eventually won or won in the second round, bringing with it many brilliant Competition moment. 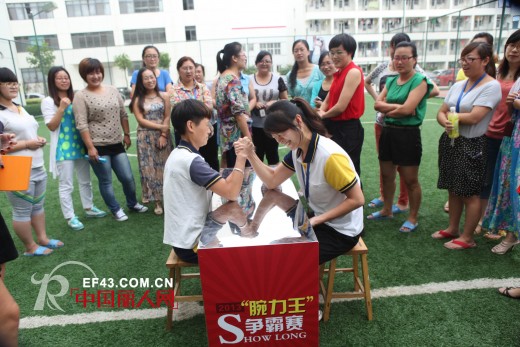 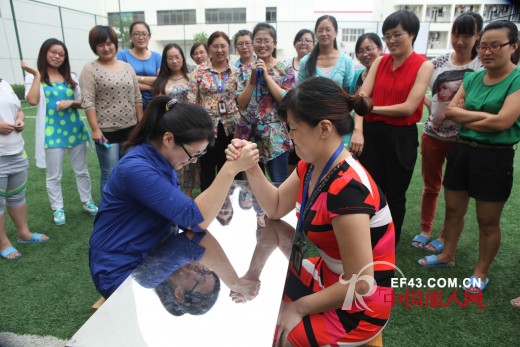 After the first round of the preliminary round, a total of more than 20 players entered the final match of the summit showdown. Winning in the final set of the wrestling king final field, the cheerleading desperate shout, so here has instantly become cheer, cheers of the ocean. At this momentous tournament of championship, everybody tried his best to get the best out of his skill, gathered all his strength on his wrist, and won the ultimate showdown with his opponent. After all, it was not until the last minute that Wang Shao-fei finally came from. Heroes, with its long-lasting stamina and sturdy body won the Shuren Men's group wrist force king's title. At the same time, the former women will be gallop Hua Xian battlefield, at the moment, the wrist force Wang on the final stage, Shu Lang women who also show their strength at this crucial moment. In the women's team championship, Yan Yuanyuan from the Information Center and fashion company Wang Ling compete for the highest glory, both very strong, one endurance known for long-term stability, one side calmly known, after all, The last minute mystery hard to reveal, in everyone's cheers started the deciding game. The opening of the game, do not admit defeat of the two sides deadlocked for a long time, the relatively small Wang Ling gradually dominated the downward momentum, Yan Yuanyuan continuous force made her obviously a bit difficult, the physical consumption in the confrontation relatively large, slowly with Yuanyuan fierce force will be Wang Ling's hand pressure to the desktop, this wonderful game will draw a full stop, Yan Yuanyuan won the title of the woman's wrist force. 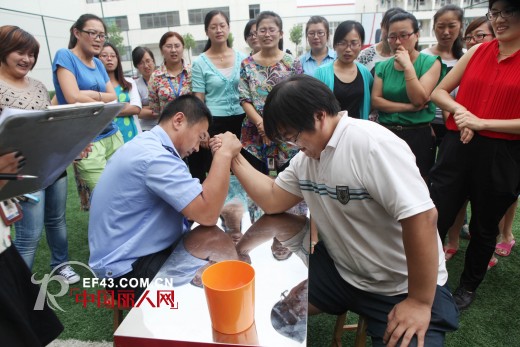 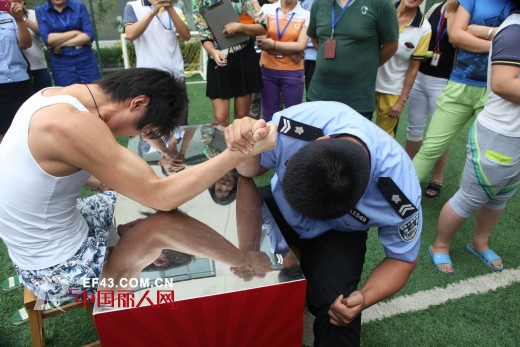 Shulan carry out a variety of wrist force Wang and other cultural and sports activities, not only employees health and joy of an important way, but also an integral part of the building of enterprise culture, but also fully reflects the people's heart, corporate harmony atmosphere so that the general staff in the busy work Relieve fatigue, release psychological pressure, relax and improve the quality of life of employees, so that full of enthusiasm can be devoted to work together to build a harmonious and sunny homeland. 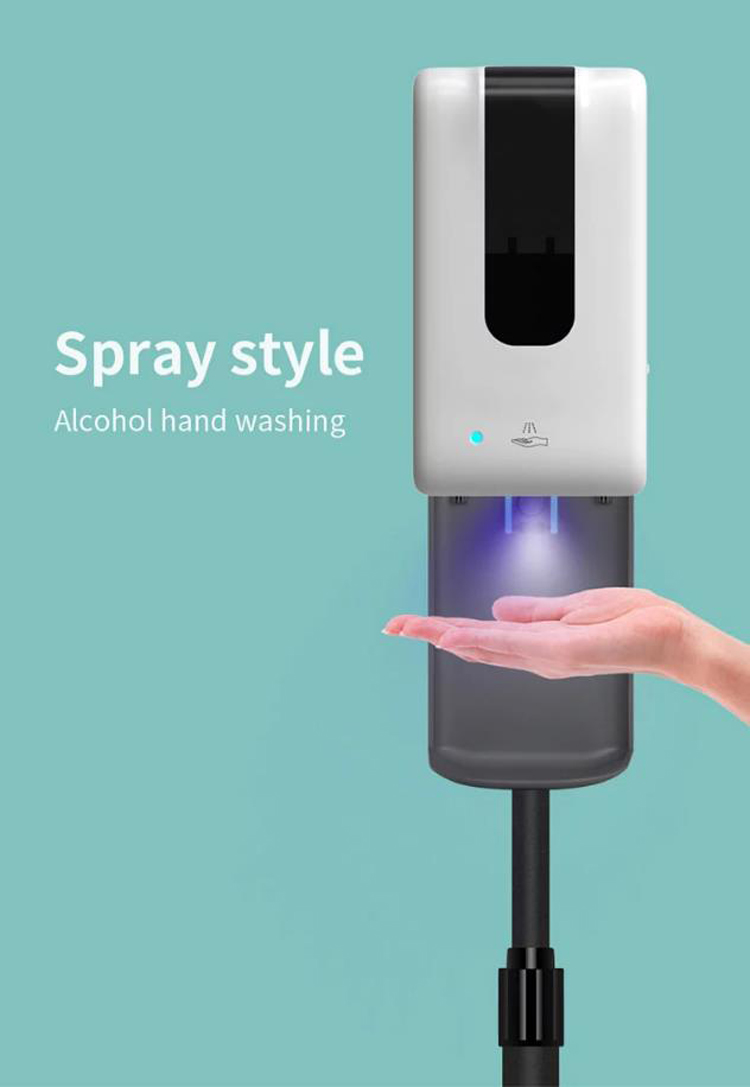